Every Australian Citizen needs to read this! 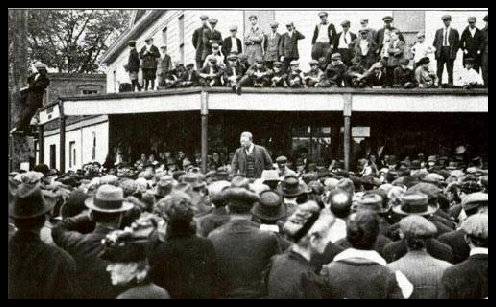 (For those who don't know Edmund Barton was Australia's first PM)


Agree ? or not !!. This is the sort of criteria we should adopt when "Welcoming" those from afar to these shores... To leave their allegiances behind and take Australia as their "country of choice"... To leave their prejudices behind and open their heart to what we hold dear, openness and equality for all who embrace this land as theirs... And to learn English the Sovereign Language of Australia... This is not too much to ask of those who " Choose " to move here... Is It.???